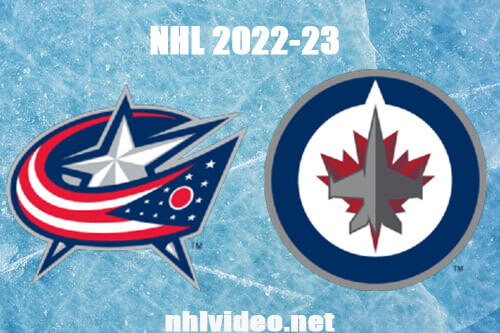 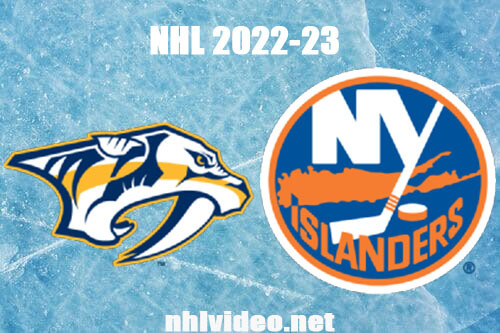 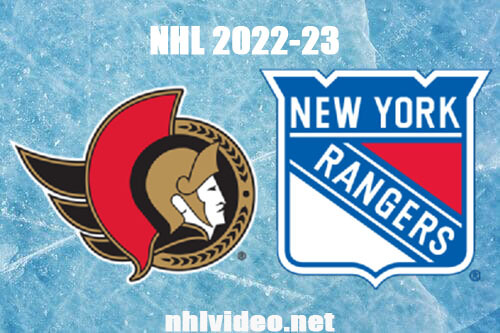 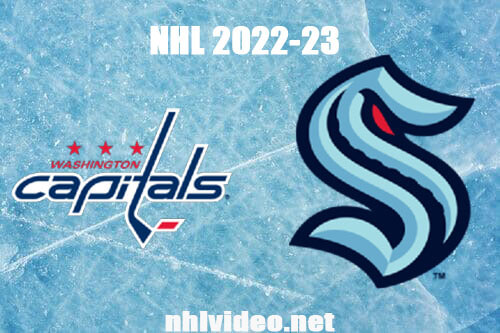 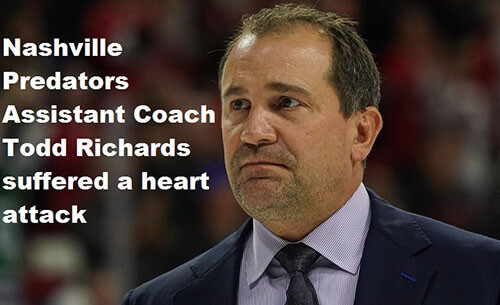 Nashville Predators Assistant Coach Todd Richards suffered a heart attack on Friday, Oct. 1 and has been away from the team since that time. Todd has been released from the hospital, returned to his home in Nashville and is resting comfortably.

It is noted that he has since been off the team. He has already been discharged from the hospital, now he needs rest. The club expects him to make a full recovery.

As a reminder, Richards has a wealth of both playing and coaching experience. During his playing career as a defenseman he played 746 games in all tournaments where he scored 558 (130+428) points, mostly he played in AHL.

From 2009 to 2011 Todd was the head coach of the Minnesota Wild, under him the club had 77 wins with 71 losses, and from 2012 to 2015 he led the Columbus Blue Jackets. He then found himself as an assistant coach with the Tampa Bay Lightning in 2016, working there until 2020, winning the Stanley Cup with John Cooper. He moved to Nashville in October of that year. 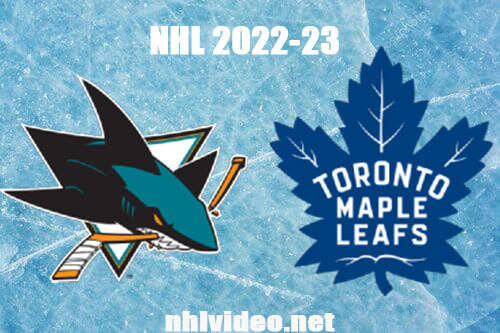 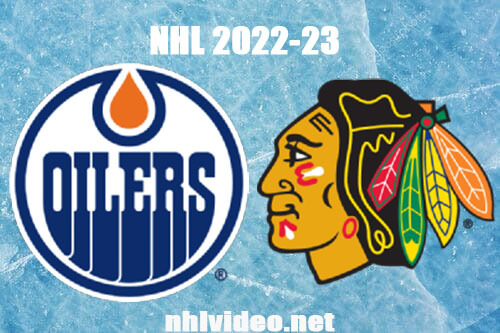 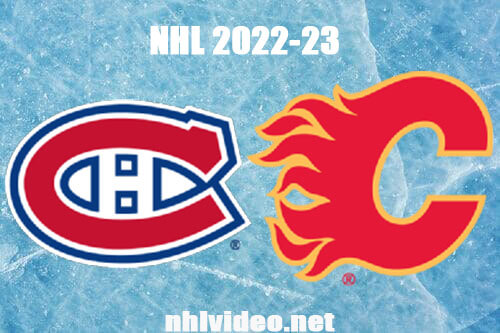